Read more
About project / About the consultant 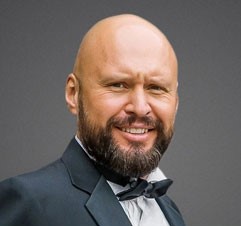 My office is engaged in the projects that produce such commercially successful product as tangible and intangible goods and services. The priority projects are the ones in the areas of finance, real estate, high-tech manufacturing, IT, medicine and raw material processing. 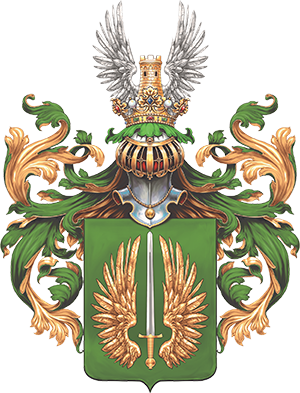 Achalov Pavel : Consultant specializing in lobbying and promotion of business interests, investment activity and integrated support and follow-up of investment projects in the real sector of the economy.

2000 to 2006 – held managerial positions in investment and consulting companies, banks.

2006 to 2008 –   executive director of the non-commercial partnership Register of Real Estate Properties of the Russian Orthodox Church.

2016 to present – activities and consulting in the field of blockchain technology and cryptocurrency.

2019 to present – Director of RACIB Switzerland. (Representative of the Russian Association of Cryptoindustry and Blockchain in Switzerland) www.racib.ch

Imperial Order of St. Nicholas the Wonderworker of the 2nd degree;

Imperial Order of St. Nicholas the Wonderworker of the 3nd degree;

Chevalier of the Order of Saints of Mauritius and Lazarus (Italy).

Grandfather: Gudz Pavel Danilovich (1919 – 2008), an ace tank driver during the Great Patriotic War, Colonel-General, prominent Soviet state and scientific figure, Honored Scientist of the RSFSR, Doctor of Military Sciences, Professor at the Military Orders of Lenin and the October Revolution, Order of the Red Banner Malinovsky Academy of Armored Forces.

Married, with a daughter

A qualified diver (trained according to the PADI and LANTD systems).

Yachting and sea voyages. In 2007, was awarded an international captain’s license (operating motor and sailing vessels of up to 100 register tons displacement under the IYT system).

My work as a consultant, accompanying this or that project is focused on the final result – the return of investments and further profit generation. Each step and action are aimed at the effective implementation of each project and its development.